The mission of the COPA For Kids Aviation Program is to provide a motivational aviation experience, focusing on a demonstration flight in an airplane. These flights are provided free of charge by pilots to any youth ages 8-17 wishing to participate.

Our national network of COPA Flights is welcome to participate and enjoy the thrill of providing for many children their first experience of flight. For many COPA Flights flying young people has become a highlight of the summer season. One measure of the success of young-person flying programs is that many young people who had an introduction to flying at an early age have gone on to get their pilot licences and are now flying young people themselves! 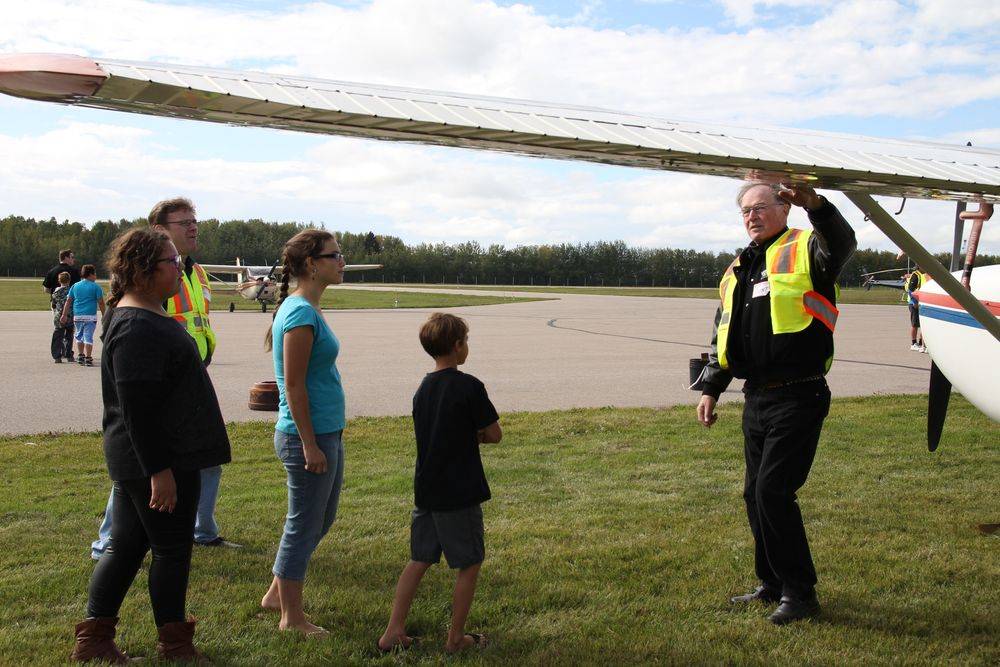 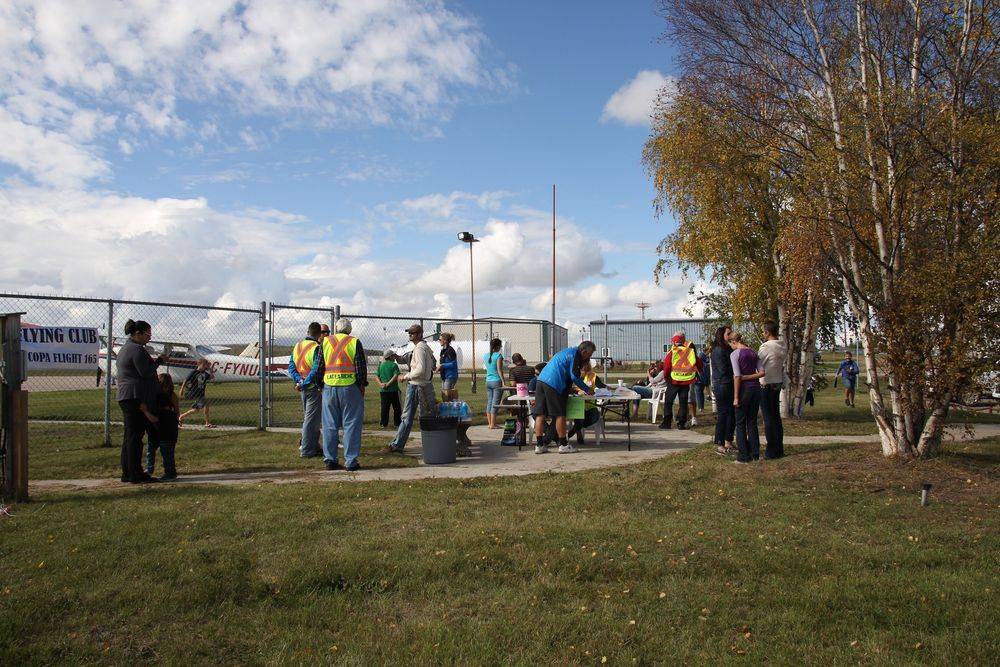 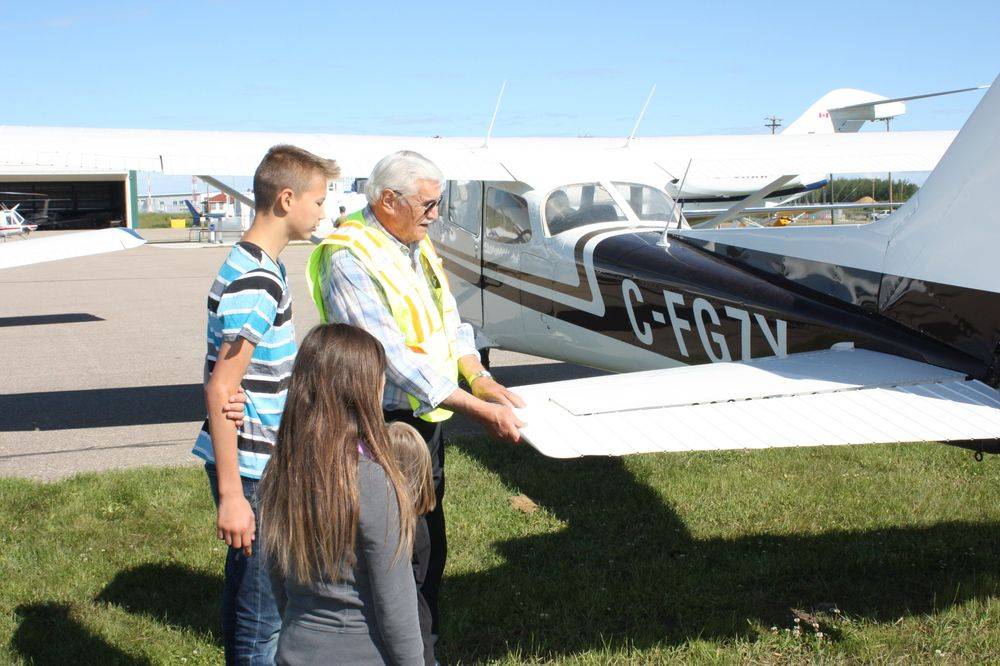 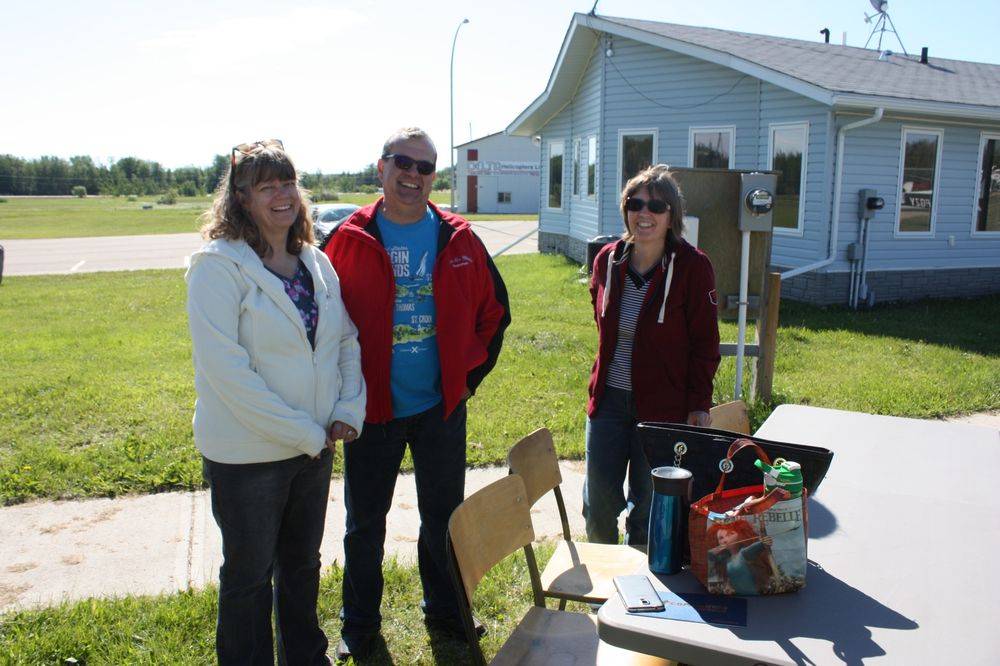 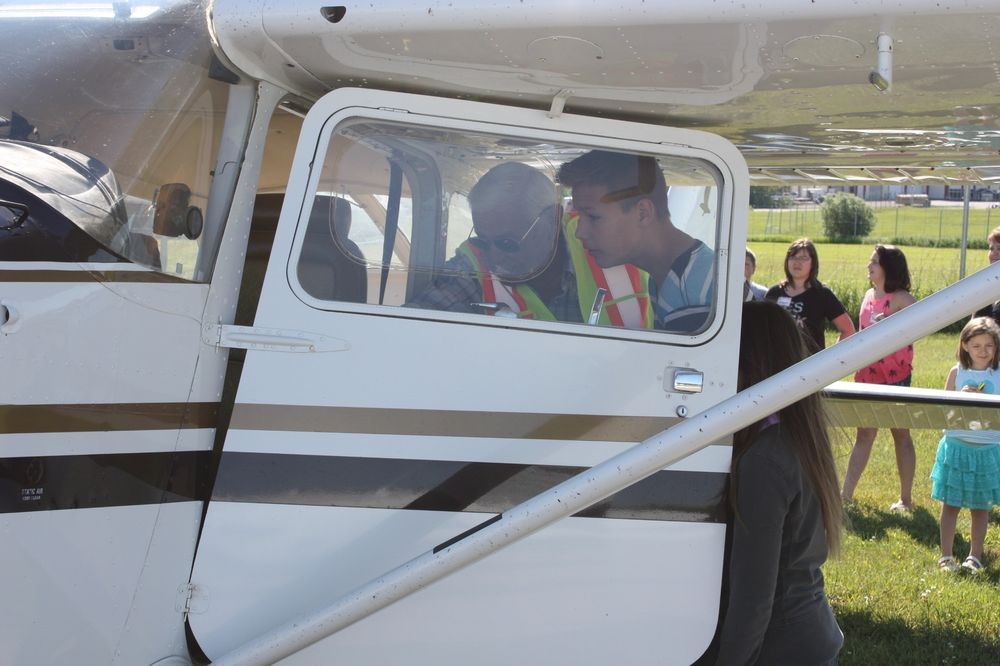 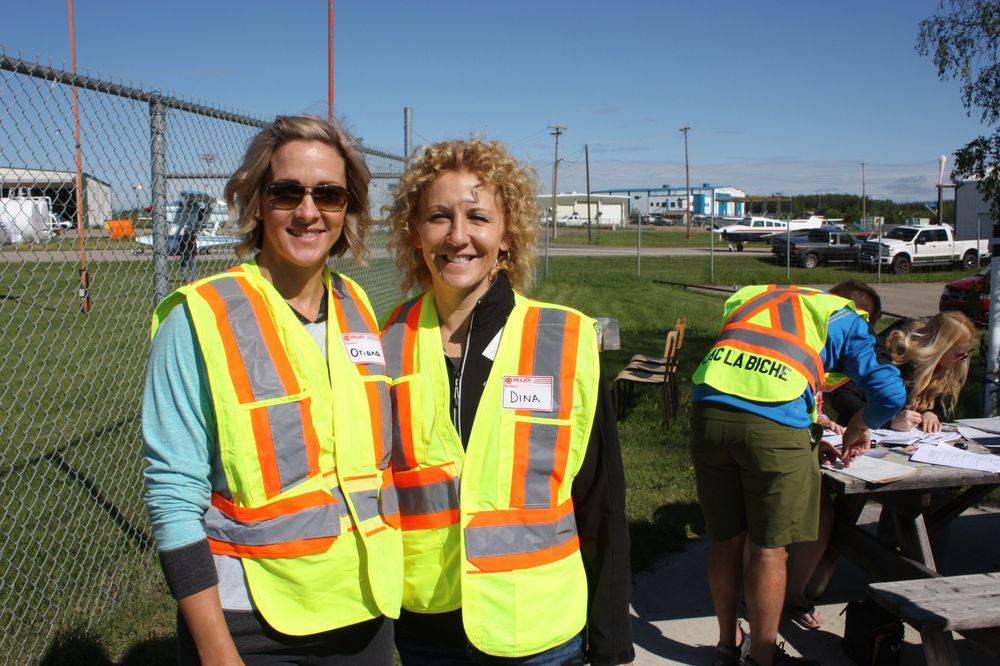 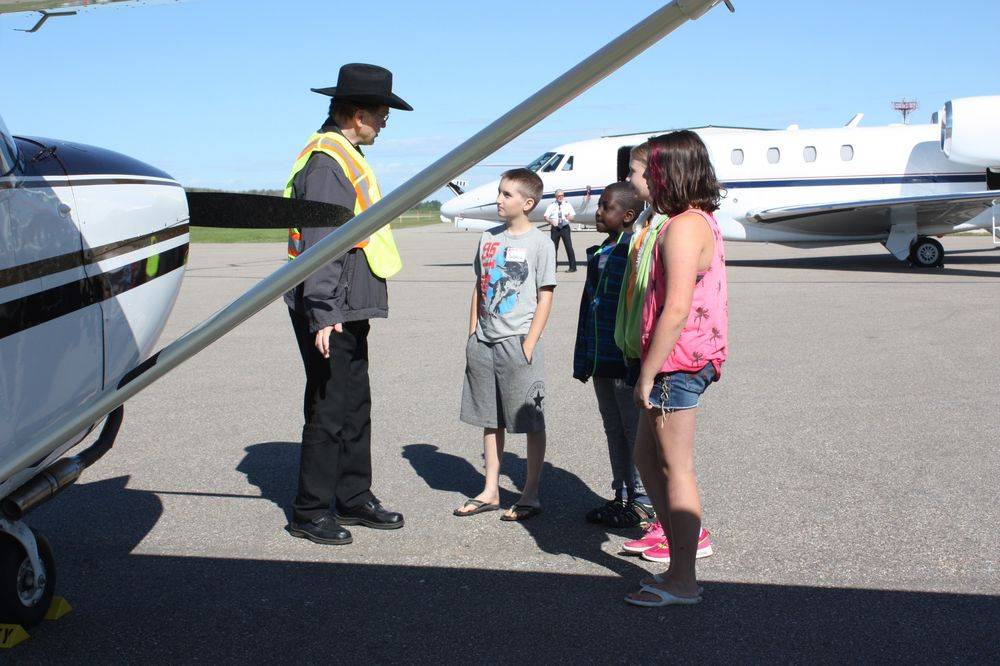 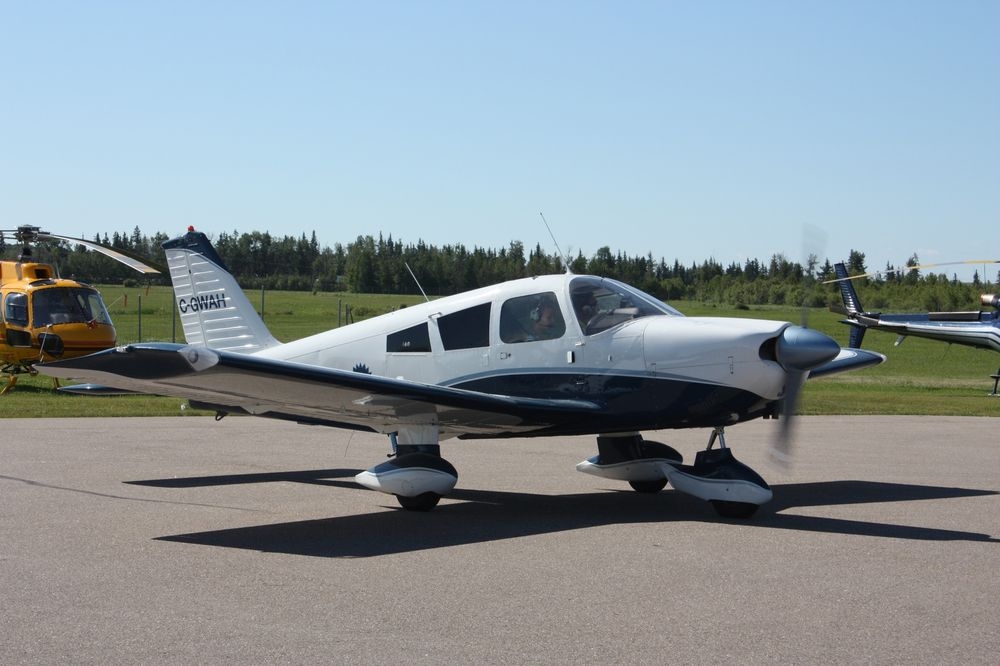 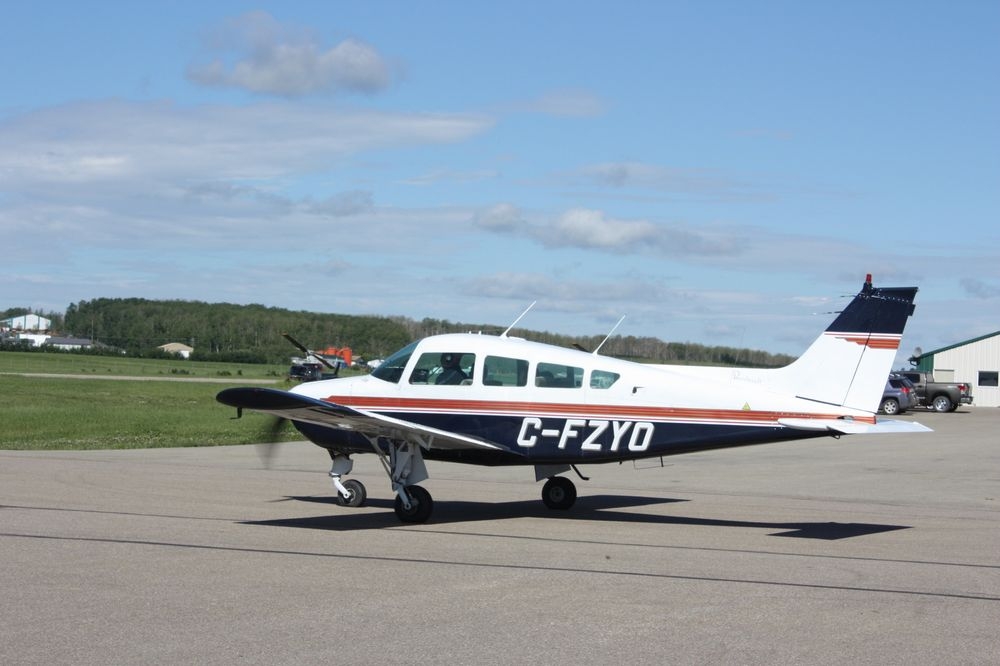 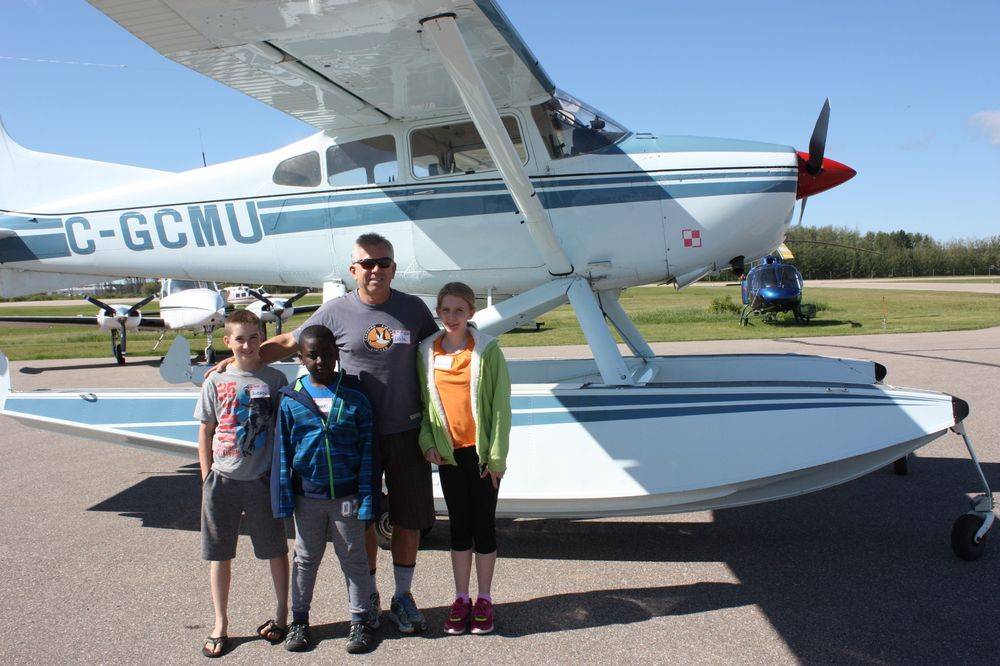 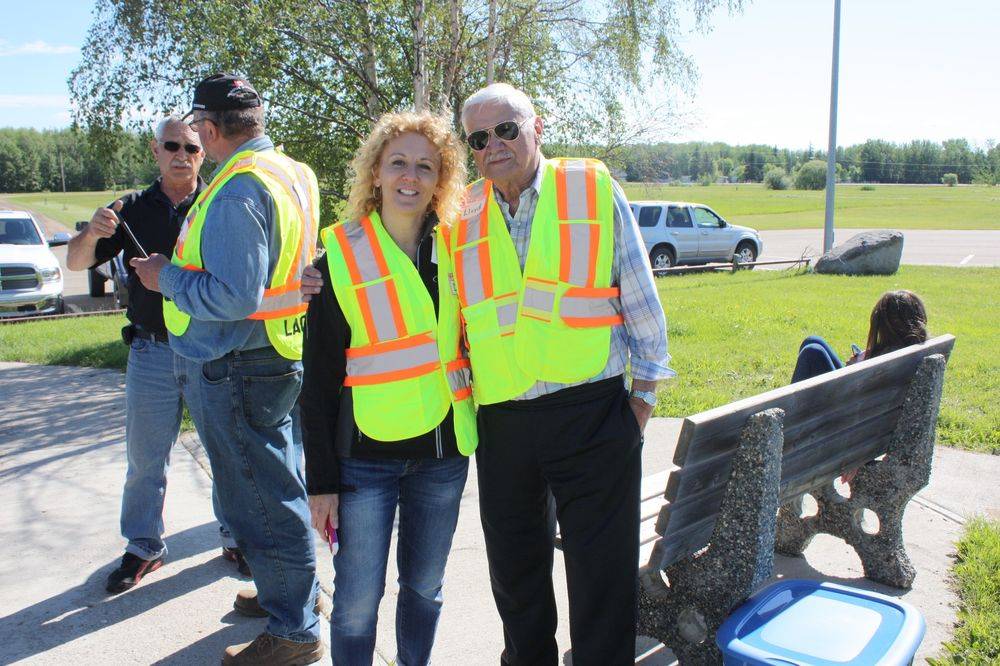 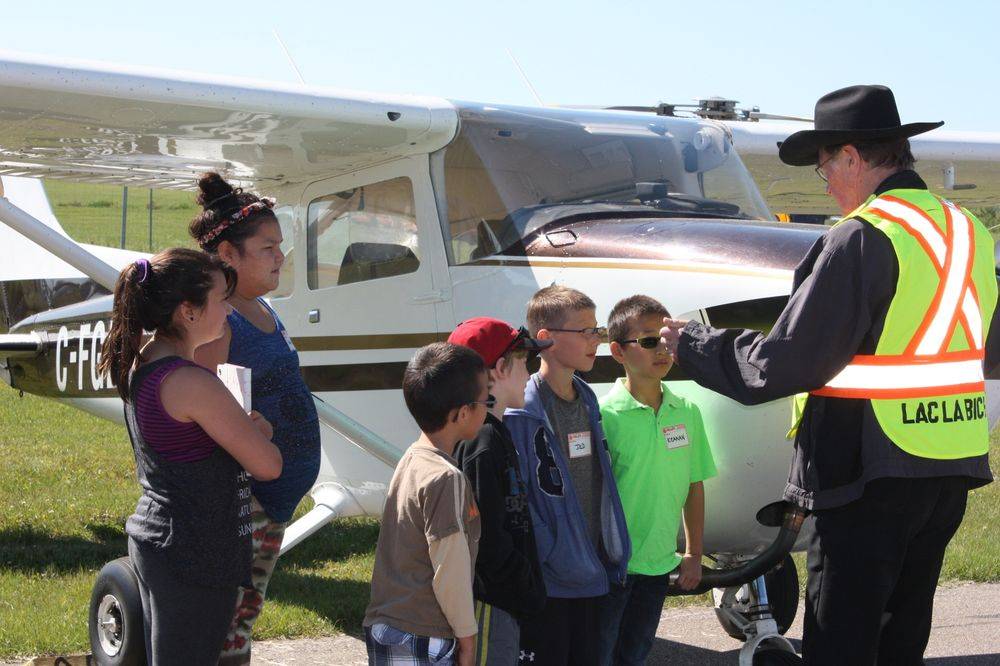 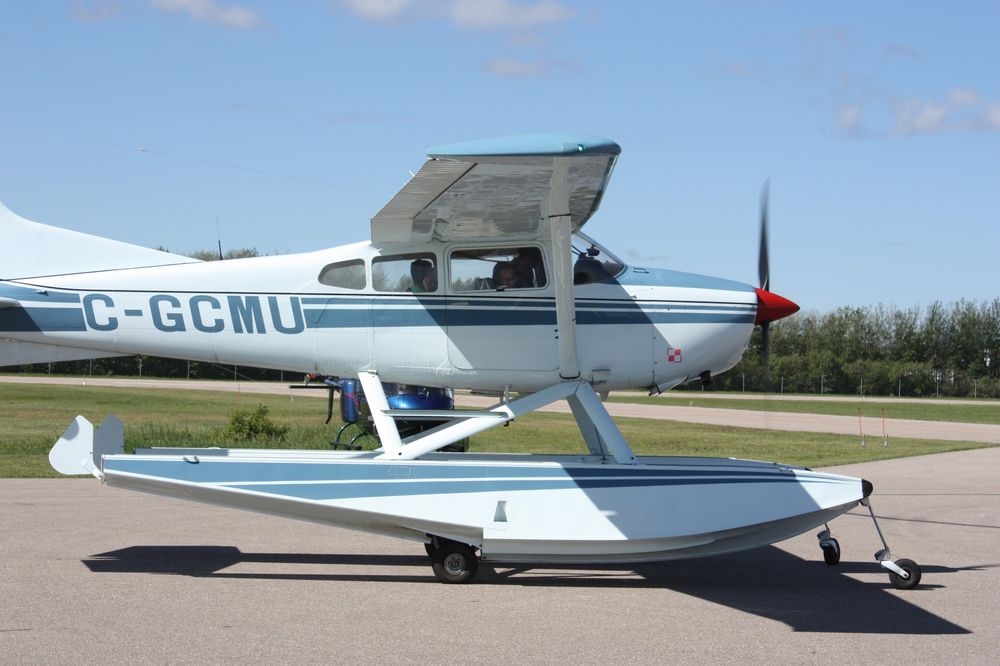 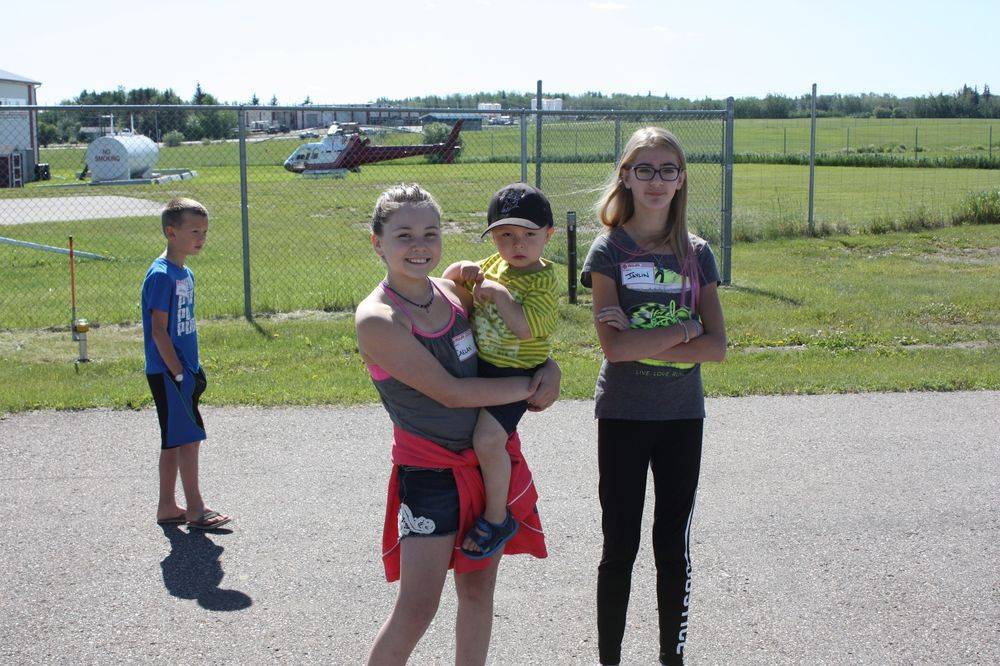 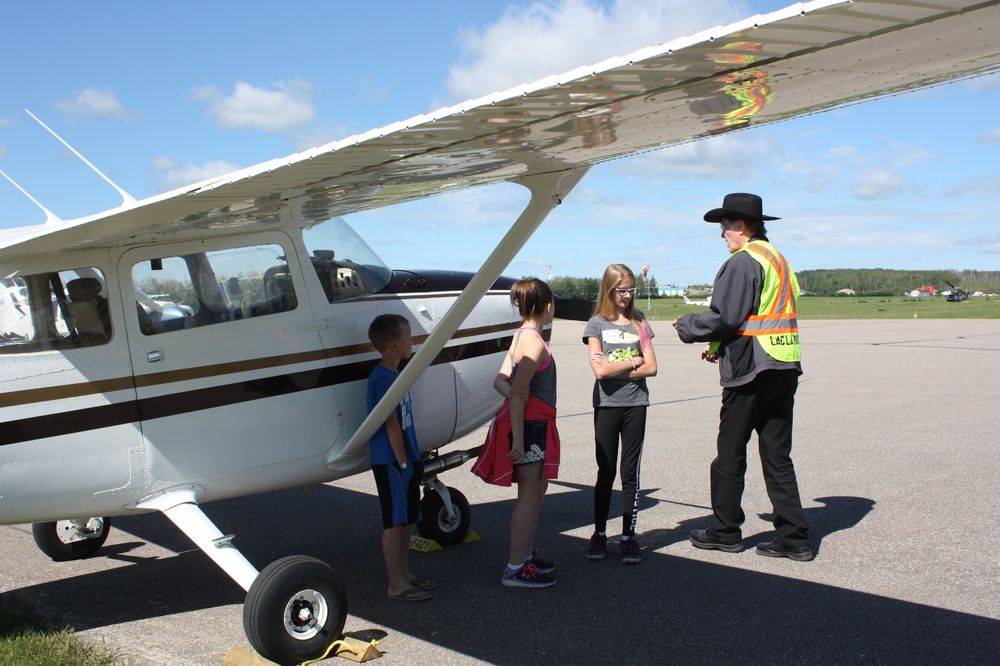 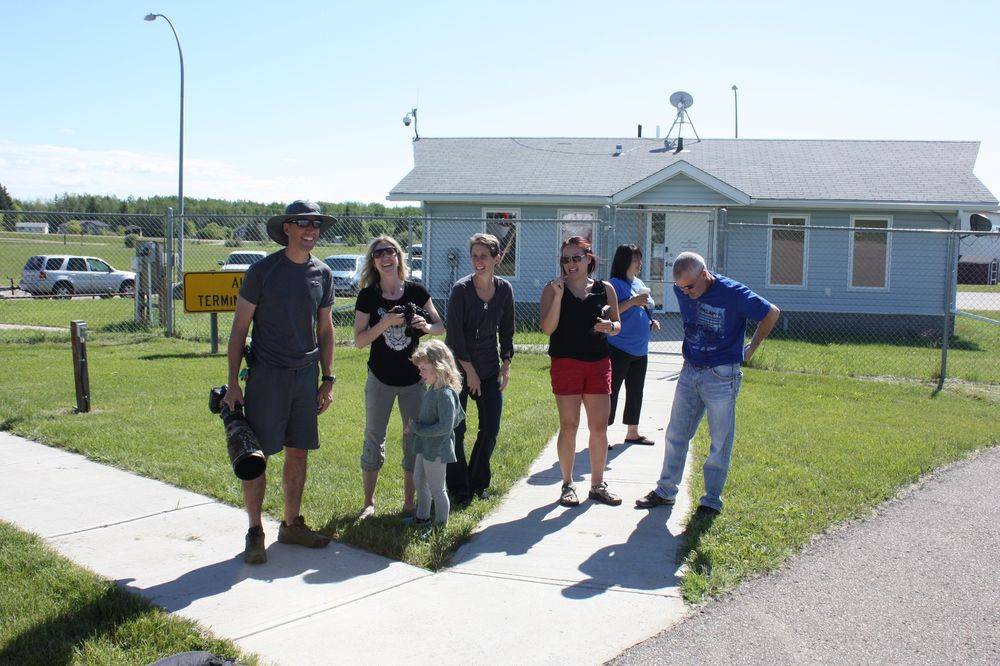 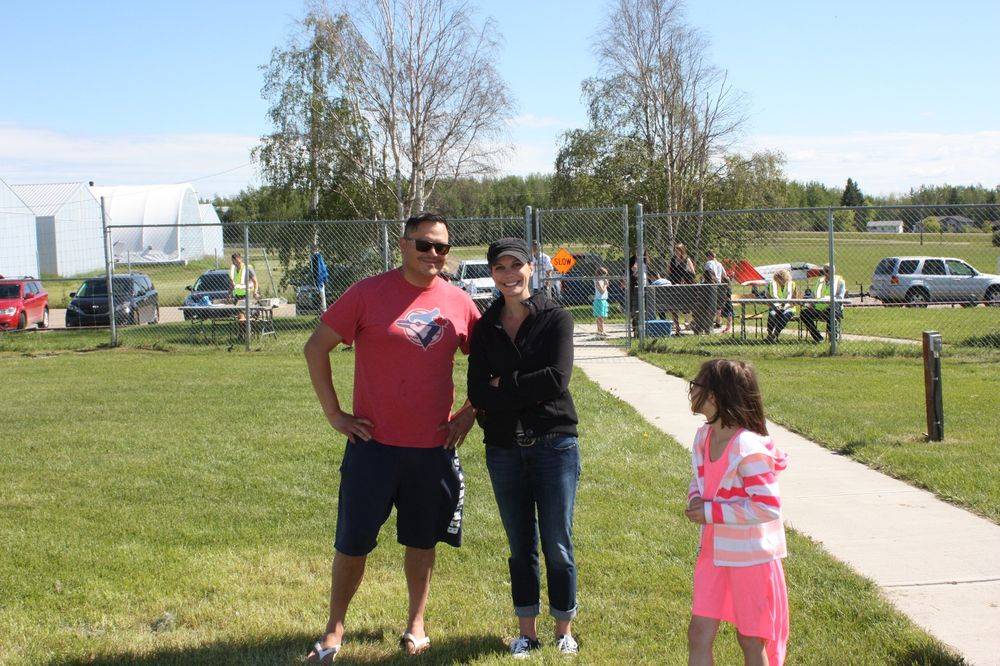 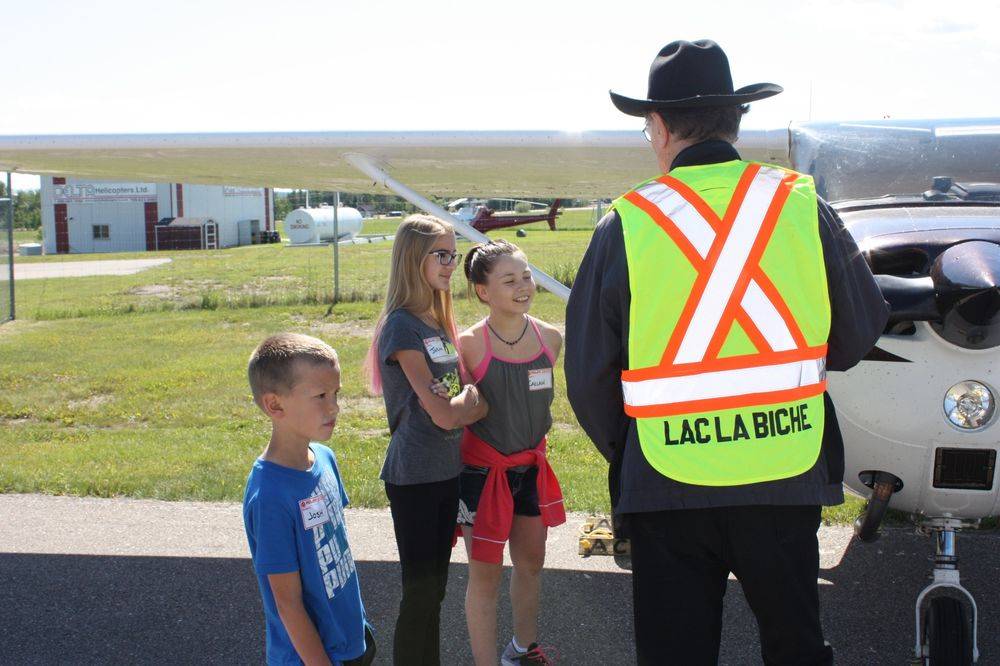 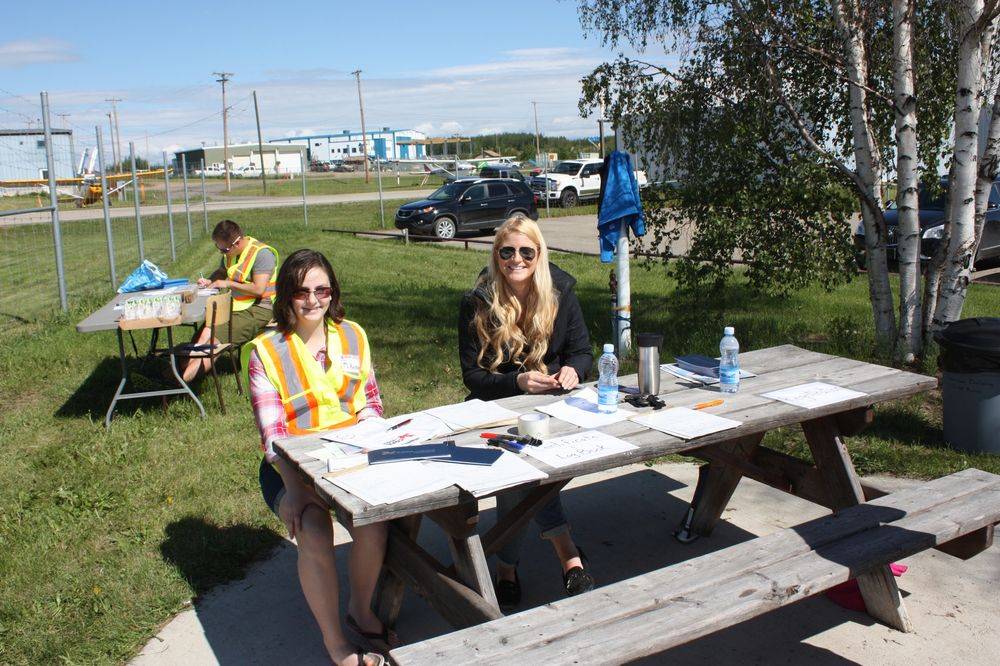 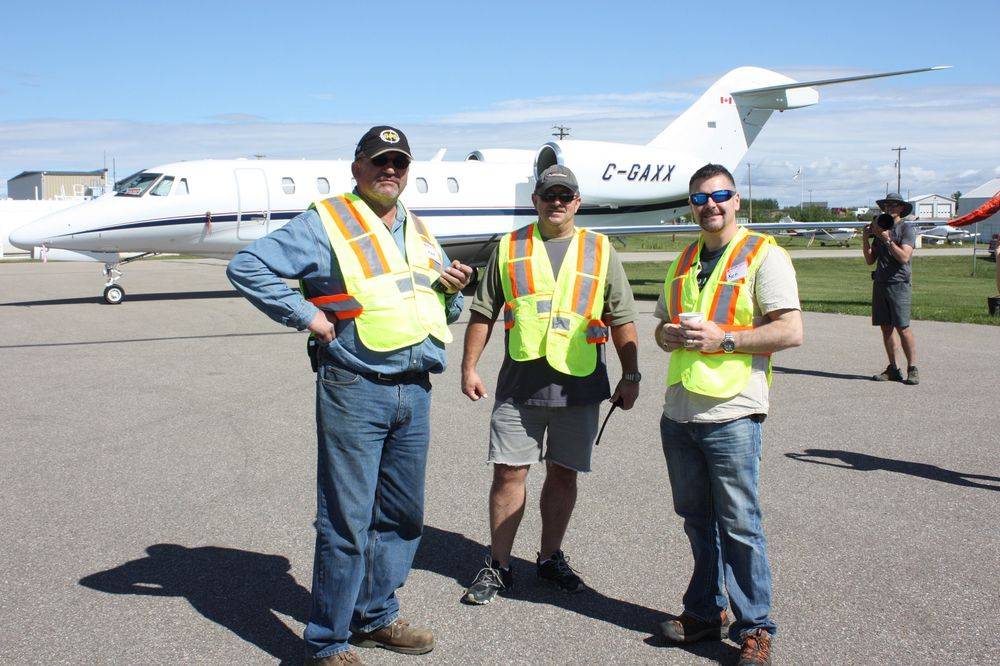 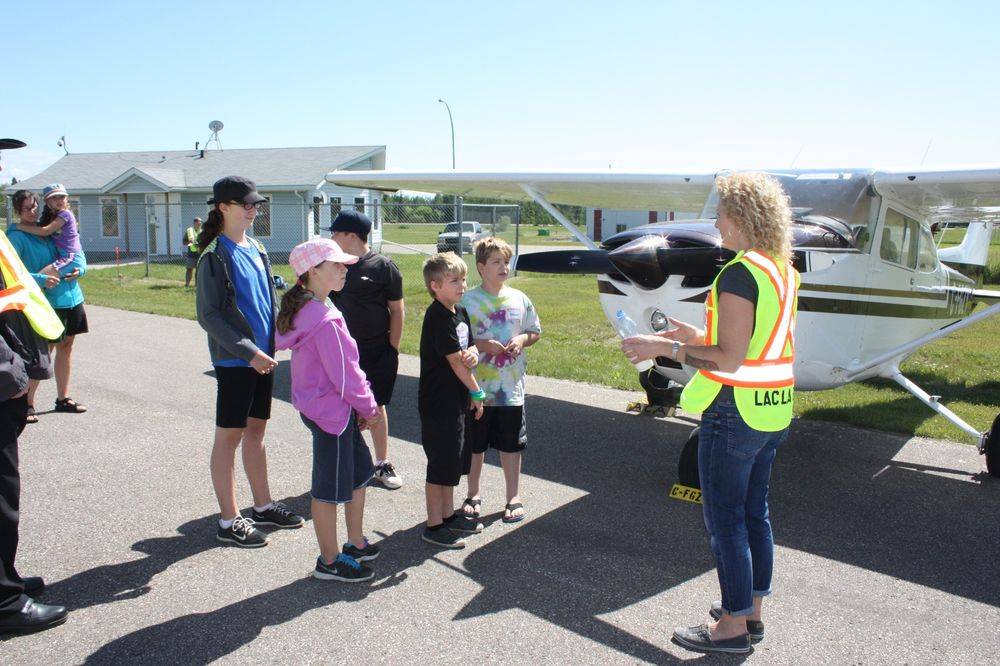 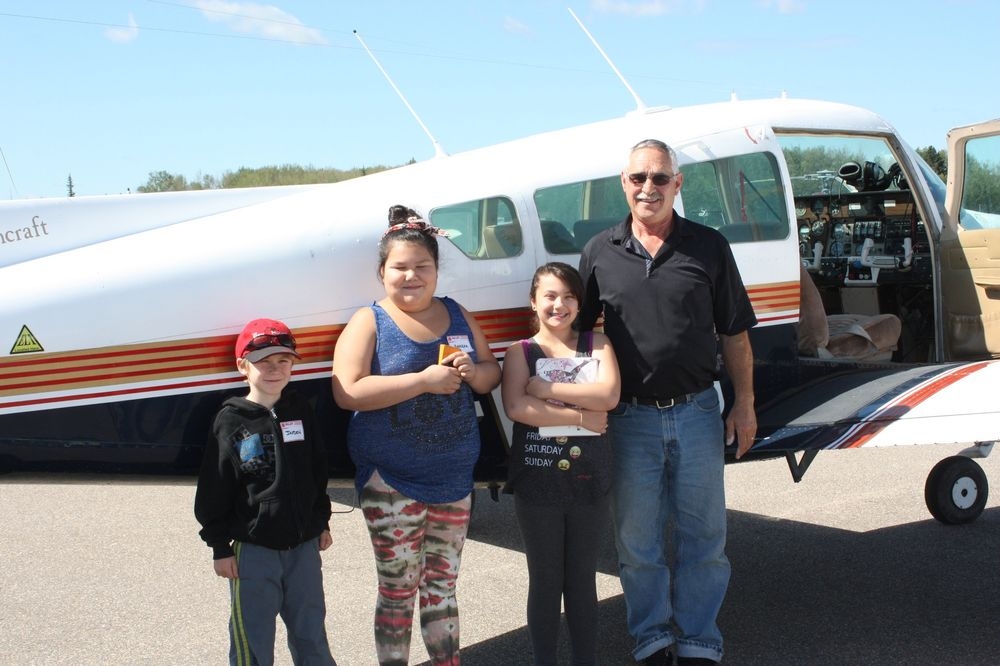 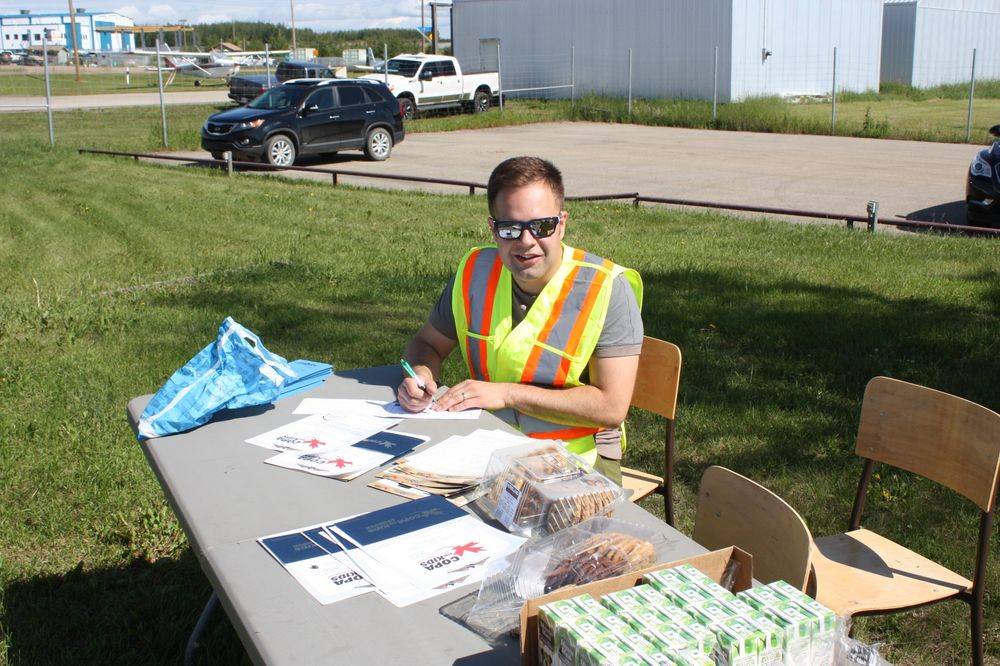 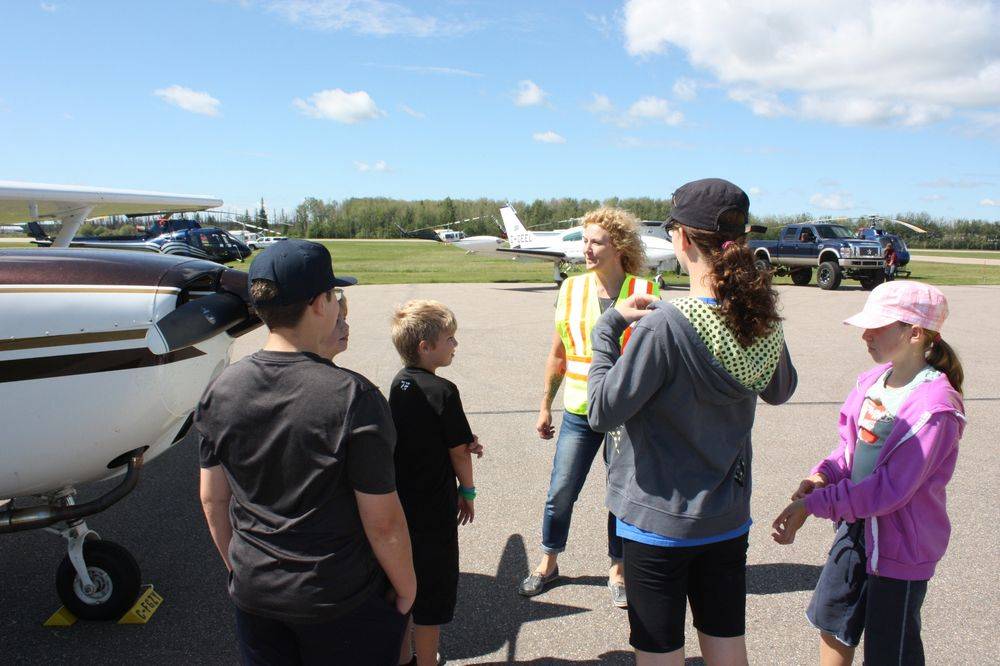 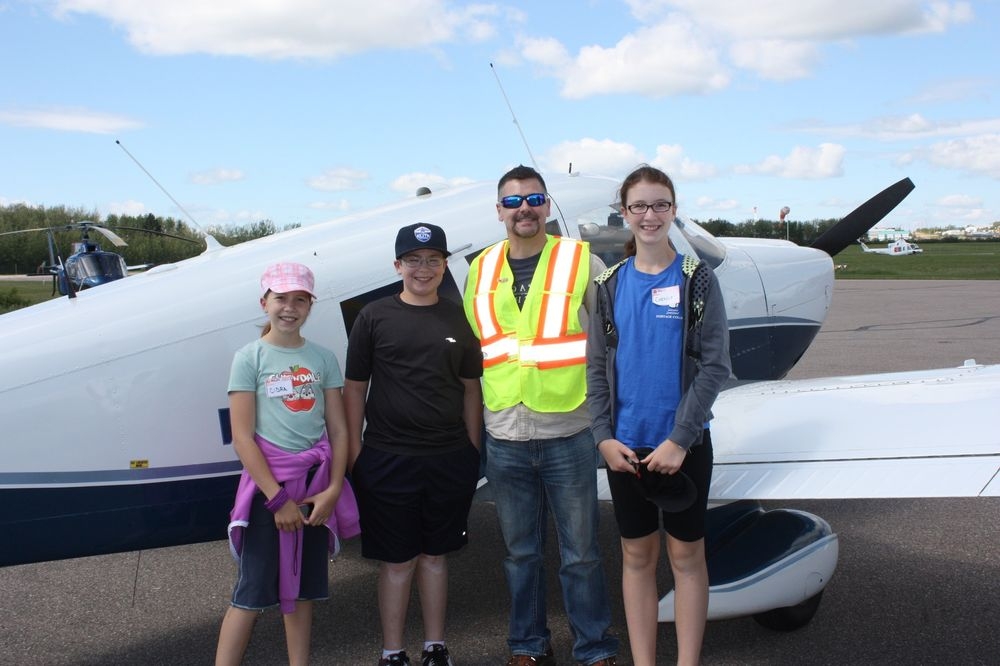 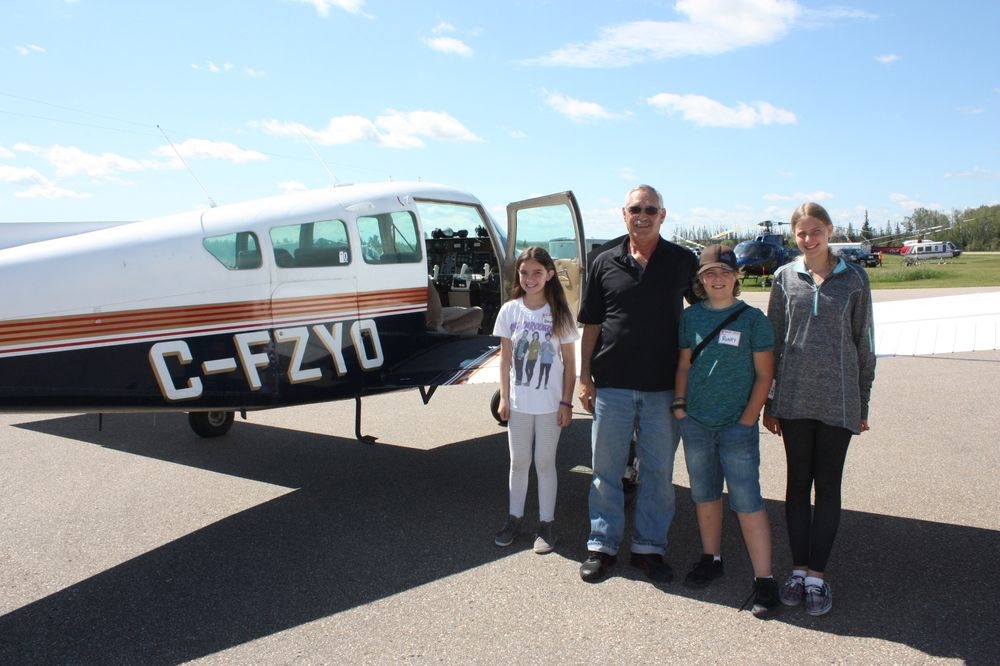 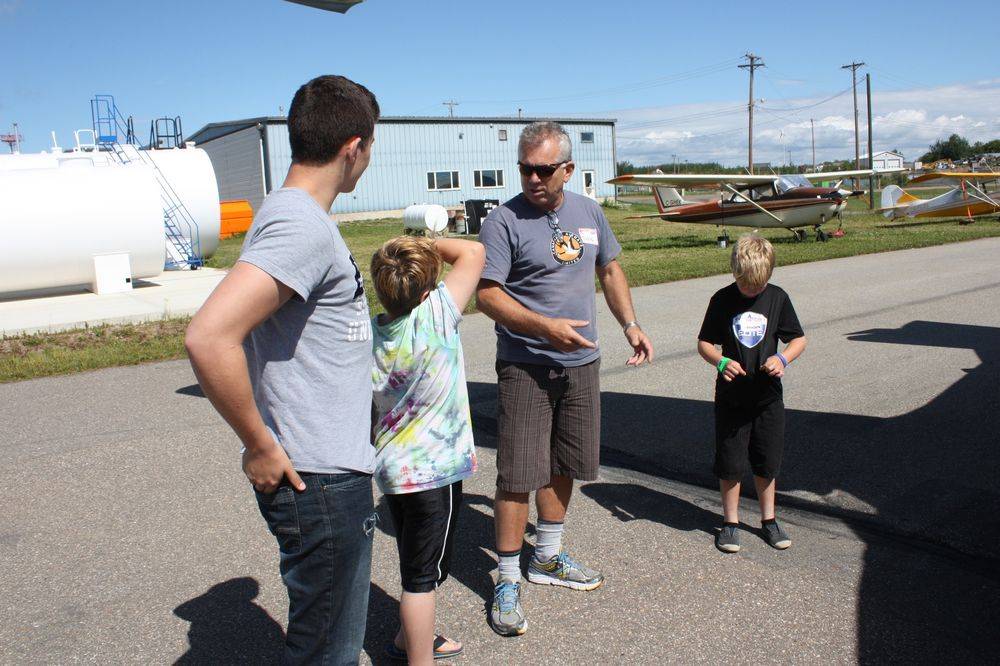 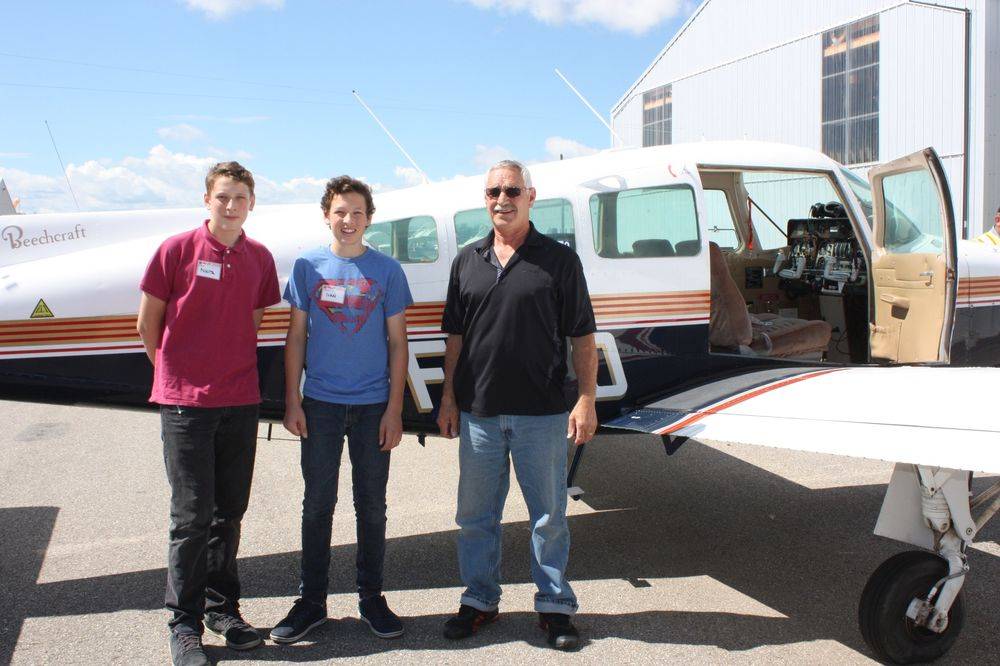 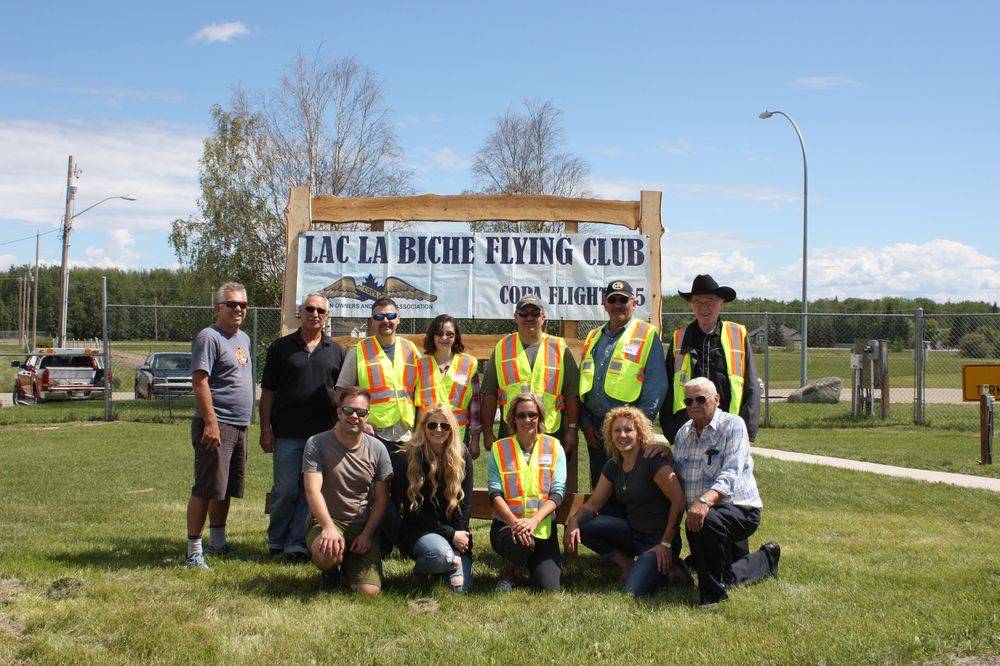 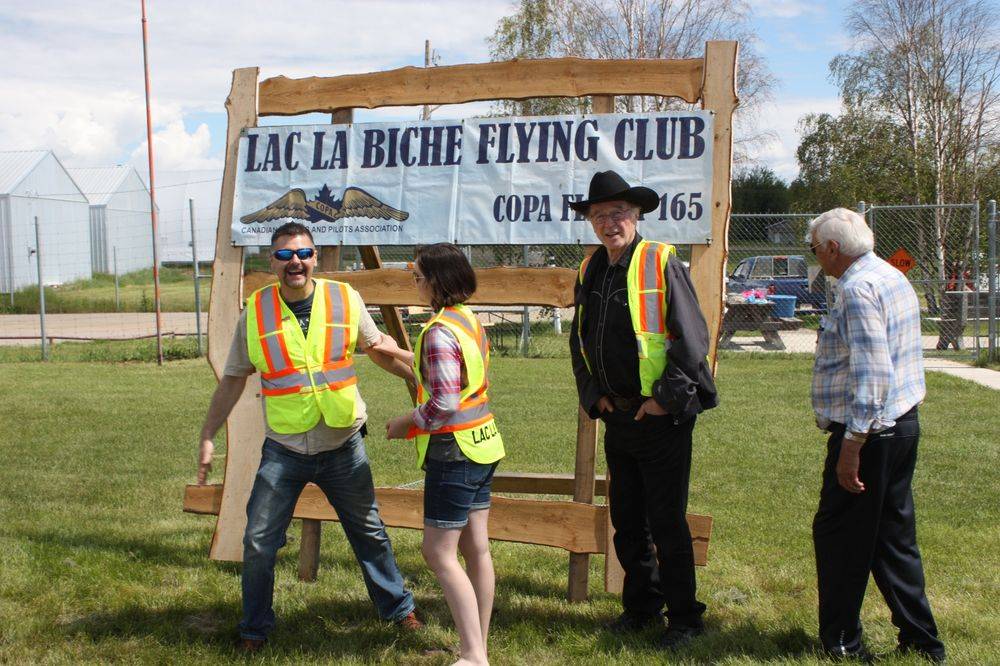 The COPA For Kids program is sponsored by AIG. It has been created as a Canada-only program for COPA Flights. The COPA For Kids program is similar to and has been inspired by an equivalent program in the United States and around the world called Young Eagles, which was created by the Experimental Aircraft Association (EAA) Aviation Foundation in 1992. The Canadian Owners and Pilots Association are not associated with the EAA Young Eagles Program. Both EAA and COPA applaud each other’s efforts to involve young people in aviation, and each organization offers their members their own way to demonstrate the wonders of flight to young people.